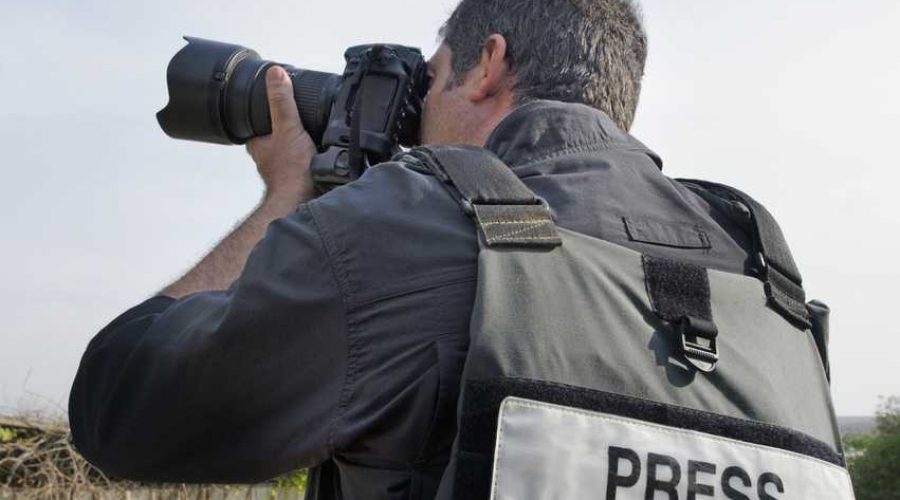 Photojournalism has been rapidly gaining influence in the field of news coverage. In the modern age, images are essential to convey information. These images can influence the masses. It is usually understood to refer only to still images, and in some cases, to video. However, photojournalism should not be confused with photography. Here is a guide to inform you about the differences involved in Photojournalism vs. Photography. To know more about the basics of photography, click here.

Photojournalism is a specialized branch of news coverage. It employs the use of images to convey information. A journalist uses words to present a story. On the other hand, a photojournalist uses pictures for a visual representation. A picture is worth a thousand words. Therefore, news publications are always looking for talented and experienced photojournalists.

Photojournalism helps to educate the masses by informing them of what’s going on in the world. A good photojournalist can use his photos to convey emotion in vivid detail. However, the job also comes with its hazards. Photojournalists often have to travel to war-torn and crime-ridden regions. Robert Capa is one great example.

He was a renowned photojournalist as well as a war photographer. He covered and reported on many wars. His motto was to be close to the source of the news, which made him great in his field. However, this motto also led to his demise as he was fatally wounded in the Indochina war.

Photojournalism has a close relationship with photography. However, there are noticeable differences that separate them as well. Photojournalism is photography. However, the opposite is not always true. Photography is the art of capturing what we see on film. There are no restrictions on the artist except the ones he imposes on himself. There is more creative freedom and control. The photographer controls what the audience sees. He can use editing apps to alter and improve his photos as well. However, photojournalism is different. The journalist has to portray the reality. As a result, the genre lacks creative control. The journalist has to adhere to conveying the truth as it is a form of news broadcasting. With photography, there are no limits or regulations as to what you create. However, this is not true with photojournalism.

The subject of the photograph is another key difference in photojournalism vs. photography. Photographers often take pictures of nouns. These can include people, locations as well as abstract images. On the other hand, photojournalists are visual reporters of facts. They have to showcase the struggles and lifestyles of people worldwide while adhering to the ethics of journalism. They have to be objective while also causing an emotional response in their audience.

The two genres also differ in terms of occupational challenges. Photographers face several difficulties in their field as well. However, it is nothing compared to the perils faced by photojournalists in their field. Photojournalists have to get involved in dangerous situations to report on them. Shedding light on the truth is never an easy task. Both photographers and photojournalists have to capture the essence of their subjects. However, the process is much more challenging for the latter. They have to put themselves in risky situations and make quick decisions.

The Covid-19 pandemic changed the world as we know it. Lockdowns were imposed to control the outbreak. Several businesses and 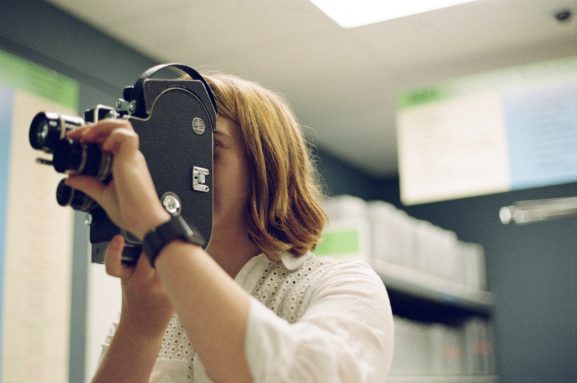 Modern-day digital cameras are technological masterpieces. However, we often fail to appreciate the greatness of this invention. We all have