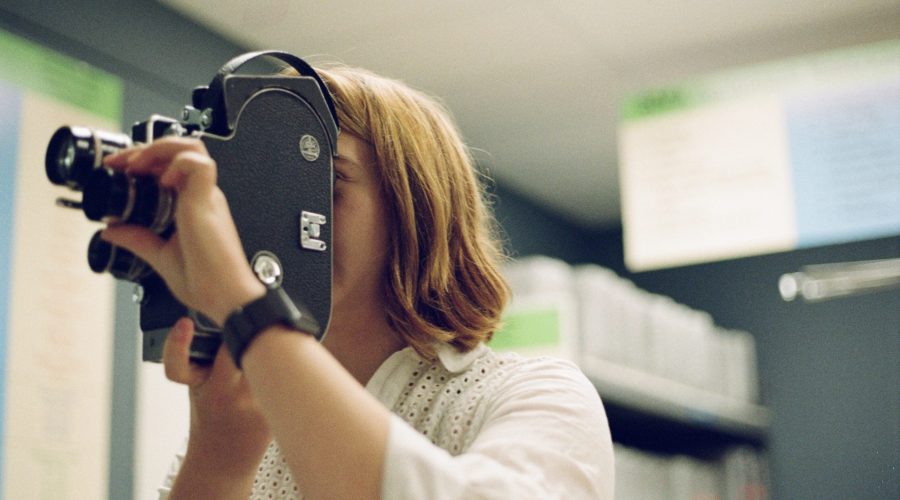 Modern-day digital cameras are technological masterpieces. However, we often fail to appreciate the greatness of this invention. We all have cameras in our smartphones, and therefore, we think of it as the norm. The truth is that the evolution of cameras over the years showcases the history behind the device. Technology has progressed a lot in recent times. Therefore, it is essential to know about the humble beginnings of the cameras that we know today. Click here to learn more about the basics of photography.

This is the earliest known model of a pinhole camera. It was invented in the 11th century by Ibn Al-Haytham.
The name is derived from Latin and means “a dark room”. This also served as an ancestor for today’s cameras. The concept of this device’s application can be seen as far back as the 5th century BC. This was when several scientists and philosophers conducted experiments regarding the linear behaviour of light. However, none of them used a screen for projecting the image. After the invention of the camera obscura, artists started using it in the 15th century.

This camera was named after its inventor, Louis Daguerre, a professional scene painter in theatre. He wanted to permanently obtain the image projected by camera obscura on a screen. He collaborated with Niepce for this reason. After Niepce’s death, Daguerre continued to work. He discovered that a latent image forms on a plate of iodized silver and could be “developed” and made visible by exposure to mercury vapour.

Alexander Wolcott developed the Daguerran parlour, which was the world’s first photoshop. He also invented the first camera that could obtain images on paper. This camera came to be known as Wolcott’s camera or the mirror camera. Therefore, his contribution to the history of cameras is significant.

Thomas Sutton developed the panoramic camera in 1859. He used a wooden-bodied camera as well as curved glass plates. He also patented the lens. Sutton’s lens was a novel solution to the problem of taking panoramic pictures. As a result, we could capture wider angles. This was a significant improvement in our technology. Therefore, his invention plays a vital role in the evolution of cameras.

George Eastman invented the flexible roll film. He also introduced the original Kodak camera, which was used in that film in 1888. After 100 pictures had been taken on the film strip, the camera could be returned to the Kodak factory for developing and printing at the cost of $10. As a result, this made photography accessible for all. Nowadays, Kodak is an established name in photography.

Edwin Land invented the first Polaroid camera in 1948. This camera could take a photo and also print it out within a minute. This was a massive milestone in the evolution of cameras. The first Polaroid camera called the Model 95, and its associated film went on sale in 1948 at a department store in Boston. The cameras sold out in minutes. Although it required precise operation by photographers, customers loved the promise of nearly instant results. Due to this invention, we now have instant photography. Since then, Polaroid has continued its success in the instant photography genre.

The introduction of Autofocus

The Konica c35 AF introduced the feature of Autofocus. It was a simple point and shoot model which was mass-produced and released in 1978. Also, the Polaroid SX-70 Sonar OneStep was the first autofocus single-lens reflex camera. It was released in 1978 as well. Autofocus is an essential feature of cameras today, and there are hardly any cameras lacking it. Therefore, this device played an essential role in the evolution of cameras.

The Sony Mavica was the first-ever digital electronic camera. Introduced in 1981, it played a key role in the coverage of the Los Angeles Olympic Games. It also allowed the user to switch lenses conveniently. The camera was easy to use and efficient. As a result, this device was popular amongst the users.

The first Digital Single-lens reflex camera was made available to the public in 1988. Nikon released this device after introducing the prototype in 1986, and it was named the QV-1000C. As a result, film-based SLRs were replaced by a much more efficient design.

The world was introduced to camera phones in the year 2000. It was the Kyocera Visual Phone VP-210 with a front-facing 110,000-pixel camera. In comparison to modern smartphones, this seems relatively insignificant. However, at the time, it was impressive. Every current mobile device has a camera installed in it. Therefore, this was an essential milestone in the history of the evolution of cameras. 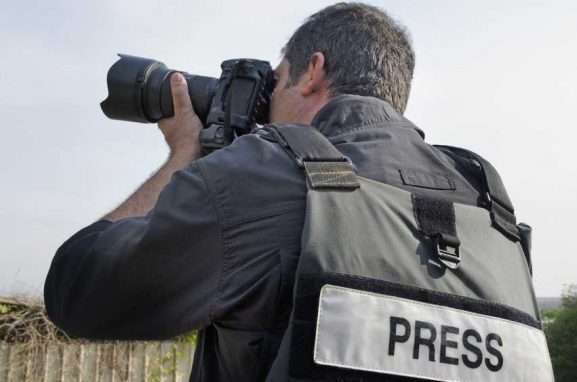 Photojournalism has been rapidly gaining influence in the field of news coverage. In the modern age, images are essential to 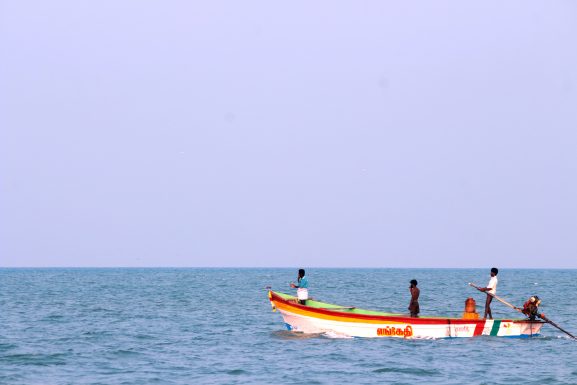 The Covid-19 pandemic changed the world as we know it. Lockdowns were imposed to control the outbreak. Several businesses and